Ash said:
The video did say that the problem might be handled "really soon."

I don't think there's going to be a venomverse anymore since, according to the more recent vid I posted, Marvel might be trying to absorb Venom (along with the rest of the venomverse characters like Morbius) into the MCU as well.
Click to expand...

Thats probably for the best. The Venomverse was a long shot anyway.

Don't Let the Fall of America be Your Fall

Ugh. And I was actually excited for Spiderman again. Now he's back to being Tony Stark's bitch. Greeeat

AgentRedgrave said:
@Carlos I liked Venom, but can you honestly say it was as good as Homecoming or Far From Home?
Click to expand...

Anything is better then Homecoming, and Far From Home was good, but not Spiderman 2 good.

You get what you deserve.

This feels like the best case scenario. Basically both Sony and Marvel would get to use Spidey in their films. Tom Holland would have a confirmed job for the next decade.

However, it feels too good to be true so i expect it not to happen.

I'm on the fence about the Sonyverse. I'm curious to what it could lead up to. I'm interested in lesser known characters like Morbius getting a shot. But Sony is dealing with C/D-listers without really an overarching story to lead up to so its a cause of concern. Ironically i think Fox had more of a shot with X-men than Sony does with Spidey.

This might feel like hypocrisy but I'd dig deep in spidey's supporting cast/antagonists and spread the wealth. He's got a ton of people who either haven't been used or will be used so they are ripe for reinvention.

These are examples of what im talking about-

You get what you deserve. 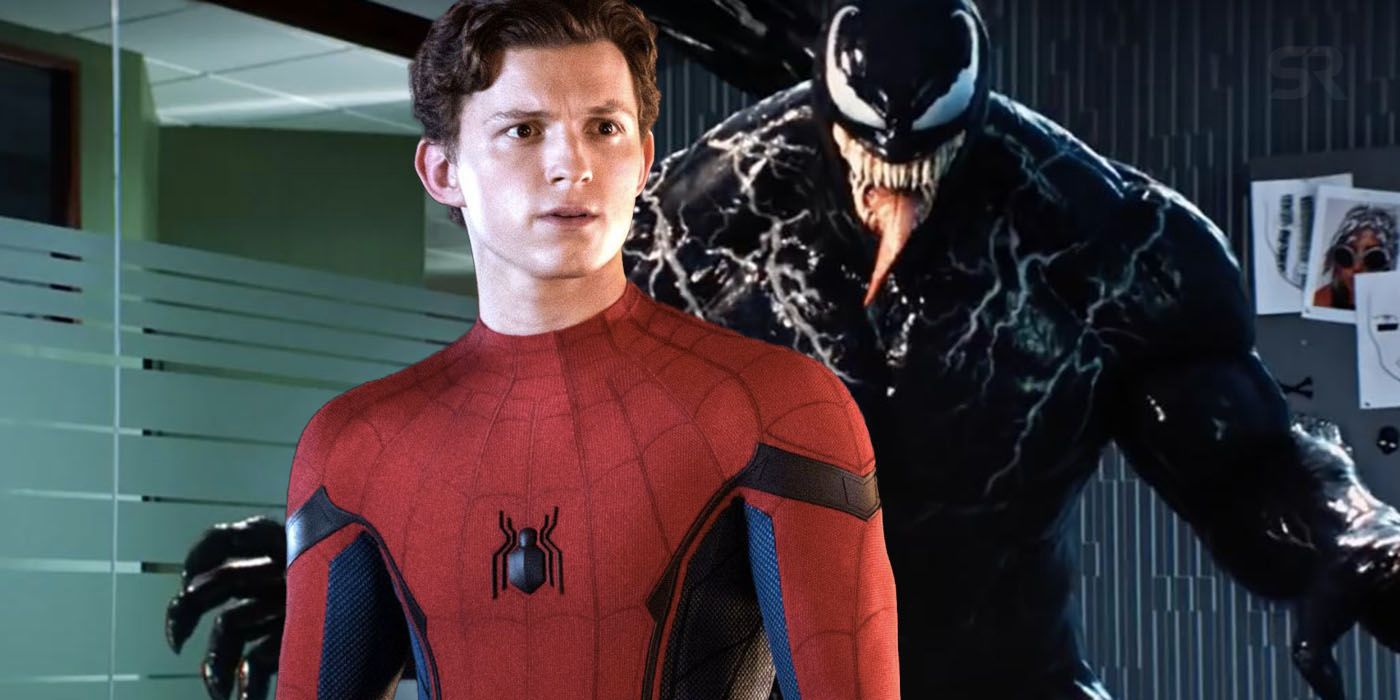 Sony chairman Tony Vinciquerra confirms that Spider-Man will be joining their Venomverse, teaming up with the likes of Venom and Morbius. 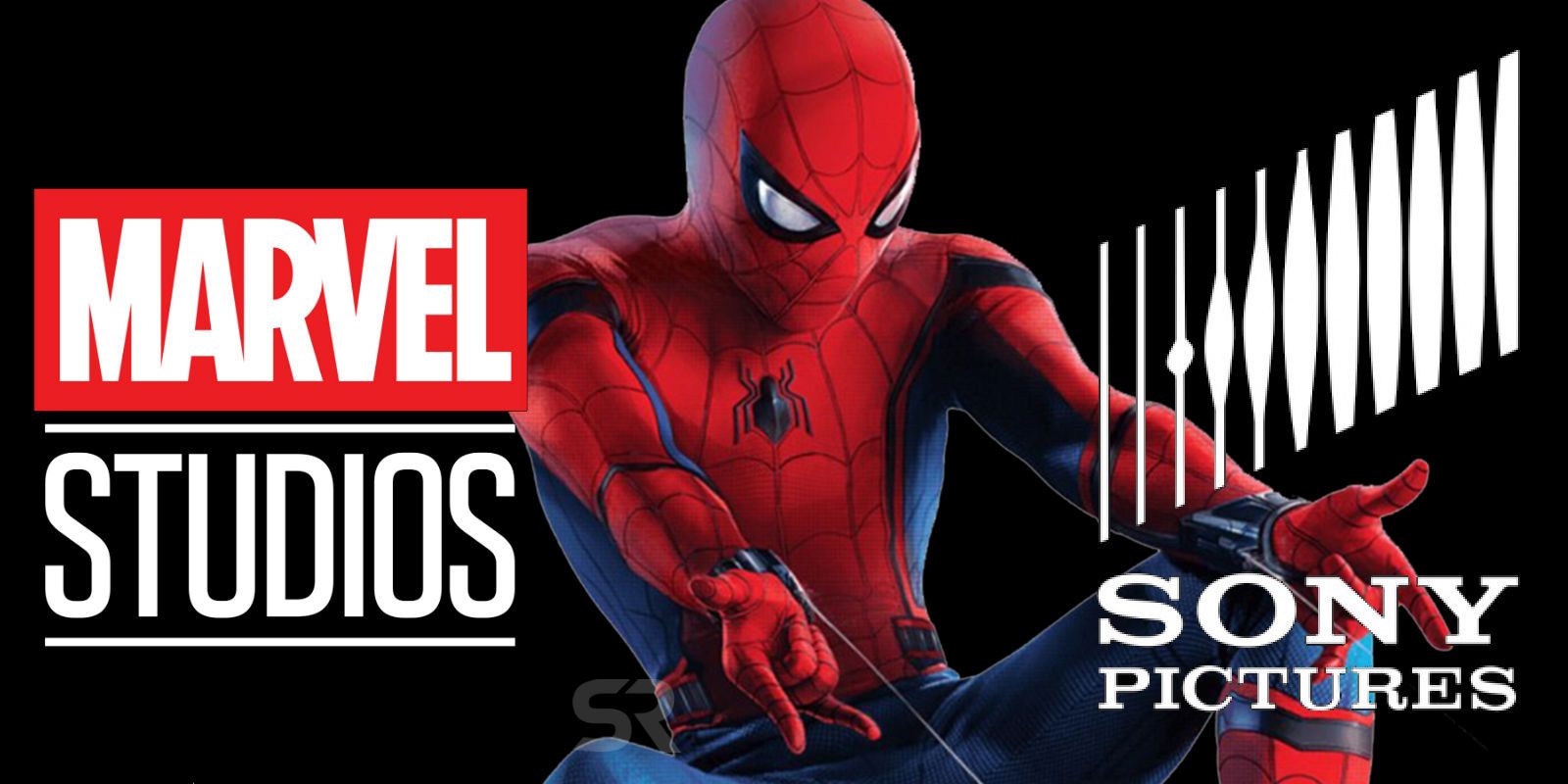 Sony Says Spider-Man Is Out Of The MCU (For Now)

Sony doesn't think Spider-Man is going back to the MCU.

Tom Holland's Peter Parker is coming back to the MCU in 2021, both for a standalone Spider-Man movie and an appearance in another Marvel film.